Raise the Roof premiered August 16, 2016 on DIY Network and features small, Denver-area historic gems getting some big modern updates by, literally, raising their roofs and adding a new floor. For Lauren, who’s originally a Denver native, the chance to return to the city and stage these newly-transformed homes was almost too good to be true. “These homes had so many fun elements. By bringing in great new local pieces and mixing those with other pieces we had in our inventory we were able to really make these historic homes pop,” says Lauren.

Right here on the White Orchid Interiors blog, and on Instagram, we’ll be posting fun, behind-the-scenes looks at the Raise the Roof staged homes. Don’t miss a thing! 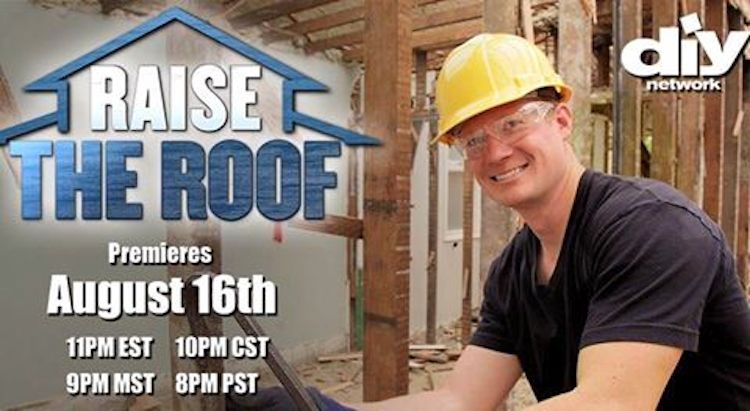 Watch Lauren Matthews and the White Orchid Interiors team on Raise the Roof September 6 and November 4 at 8pm PST/9pm MST on DIY Network. Check your local listings for channel.